THE MUSEUM OF OCCUPATION AND THE FIGHT FOR FREEDOM. TALLINN

Guides are available upon prior reservation. Telephone 668 0250. E-mail: muuseum@okupatsioon.ee. The Museum rooms can be rented for seminars, receptions, presentations, etc. Available films can also be viewed on a large screen in the museum cinema hall. 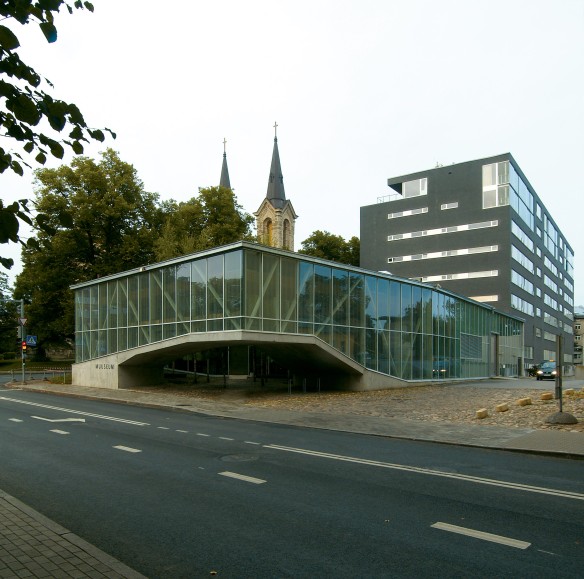 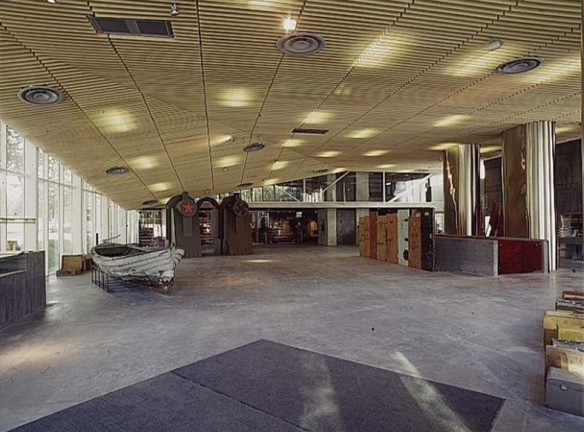 The permanent exposition of the Occupations Museum, which was opened in 2003, reflects developments in Estonia from 1940 to 1991, when Estonia was alternately occupied by the Soviet Union, Germany, and by the Soviet Union once more. More or less thematic temporary exhibition are also organized.

The Kistler-Ritso Foundation aims to establish an Occupation Museum of the recent past in Estonia, where the developmental processes during the period 1940-1991 can be studied and where relevant materials, both objects and documents, can be collected and exhibited. The museum will be a modern institution, which will use advanced technical means, both for exhibitions and for study. Its homepage is part of a so-called virtual museum, which will form the basis of an interactive exposition of the future museum. The museum deals with a period about which we have incomplete information – an epoch characterised by totalitarian power and mass repression – and there is a plan to create a memorial complex, to remember those who did not return to their homeland.

It would be a tombstone for the thousands of countrymen buried in anonymous graves. Our dead will remain unburied until the memoirs of those that perished are immortalised.

Our task is to document the catastrophes and cataclysms, which took place during the last fifty years and to find detailed proof about the past based on facts and analysis. We are interested in how the generation which re-established Estonia’s independence in 1991 was formed and want to learn which obstacles they had to overcome. We are interested in the life of Estonians, and also of Russians, Germans, Jews, Swedes and other minorities under the totalitarian regime of the second half of the XX century. We have no reason to be ashamed of our history, rather the reverse. At the same time we should not forget our experiences and keep silent. On the contrary, we must prevent the dreadful offences from being forgotten.

We started to collect objects, documents and articles for the exposition and to create a program of scientific study in 1999. At the same time we also began making contact with private and state institutions, which, in a similar way, dealt with similar problems. Working contacts have been set up with the Estonian International Commission for the Investigation of the Crimes Against Humanity, the Estonian State Commission on Examination of the Policies of Repression, and repressed peoples Union MEMENTO. We have also set up a co-operation project with the Russian MEMORIAL. A working contact is being established with the GULAG Museum, established on the former site of the Perm-36 labour camp for political prisoners. Co-operation projects have been set up with the Cultural Endowment of Estonia and the KARTA Centre in Warsaw.

In this context, the recent past is considered to be the period 1940-1991, although talking about the year 1940 we can’t dismiss the year 1939, so the above-mentioned time frame is provisional to some extent. Our project, which is unique in the Baltic region, allows us to collect objects and documents, which symbolise the epoch and to gather memoirs from witnesses, that are still alive.