Wednesday to Sunday 11 AM-4 PM. Monday and Tuesday closed. For opening hours over holidays please visit the Defence Museums website.

Guided tours in Swedish and English. Display text is in English. Accompanying text for displays in booklet form is also available in German, Russian, English and Finnish. 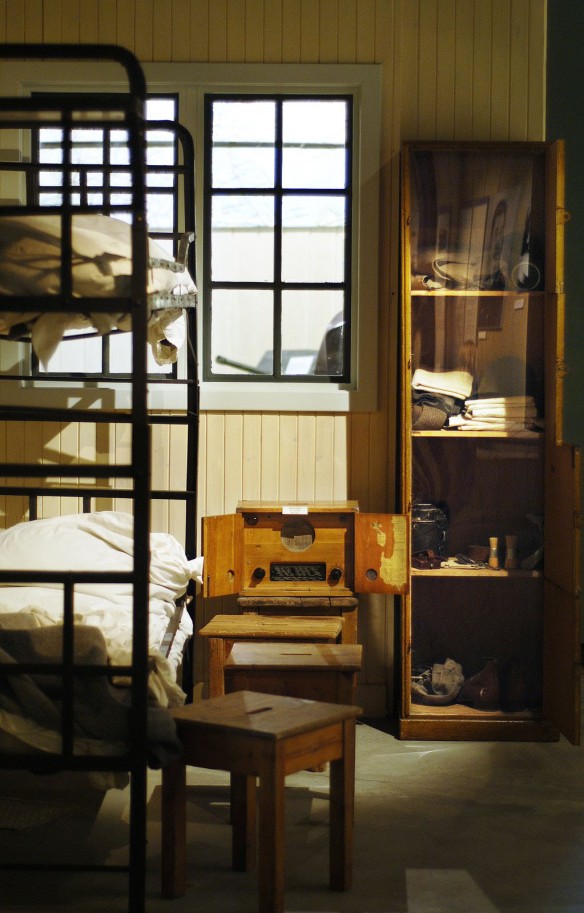 The main role of the Defence Museum in Boden is to preserve the historical heritage of the defence of northern Norrland. The museum looks back over the period starting at the end of the 1800s until the present day, showing the Swedish defence organisation in a number of historical settings and presenting the local, regional and national perspectives. The museum takes the visitor on a journey through time, starting with the building of the Boden fortifications, then moving on to the large-scale mobilisation for the First World War, the calm period between the wars, the Second World War and the Cold War, to the relative stability of modern times in which the priority for the Swedish Armed Forces has been to take part in peacekeeping operations on all continents of the world.

Permanent displays include: Norrland, Sweden’s northern barrier – an overview of events in Sweden and the rest of the world during the 1900s. Experience a journey through the century, during times of peace and war, up to the present day.

The museum also works together with the company that has opened Rödberg Fort to the public.