THE STATE MUSEUM OF GULAG HISTORY 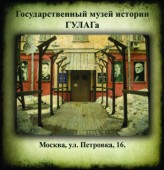 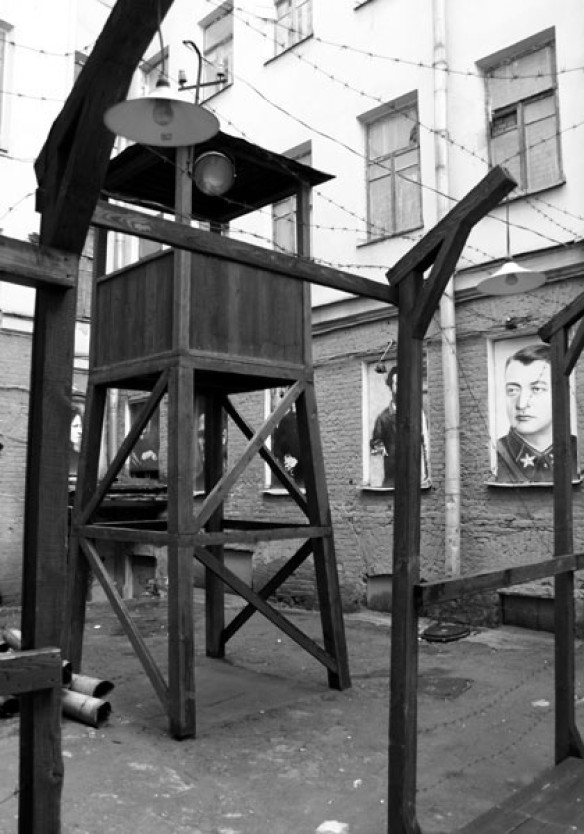 Courtyard. The reconstruction of a camp 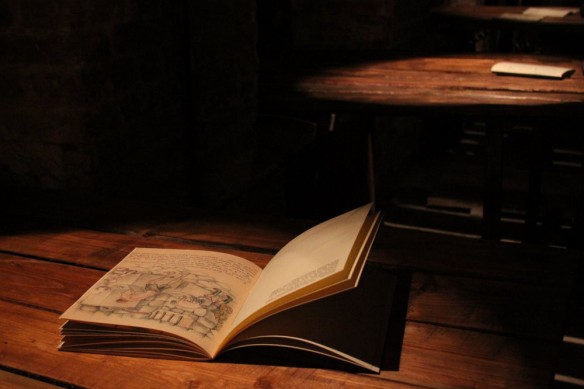 “How Much Does a Human Being Cost?” Exhibition of E. Kersnovskaya sketch-books. 2010 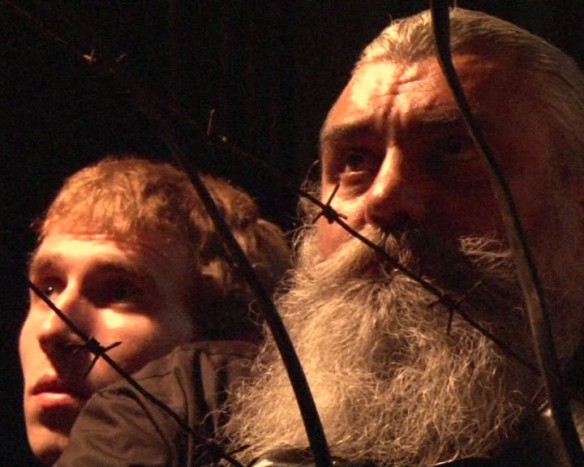 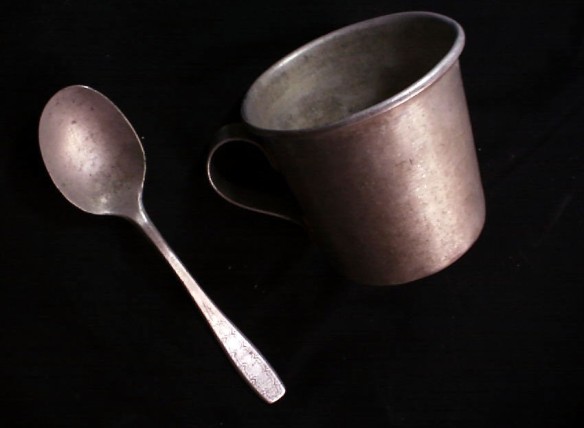 The mug and the spoon belonged to V.S. Golubeva, inmate of Taishetlag The self-portrait by R.G. Gorelov, inmate of Temlag, and his address tags

This museum introduces us to the GULAG system and the history of mass political repression throughout the USSR during Stalin’s era. The beginning of the Cold War had immediate consequences for the history of the GULAGs. By the end of 1940s, a second (after the Big Terror) wave of mass repressions had begun. People were accused of spying, collaborating with the occupiers and of being “cosmopolites”. The number of GULAG inmates increased abruptly, and there were a large number of foreign people among them (war captives and people arrested on the territories taken by Soviet troops). A very important (though hardly visible) role in the history of this East-West confrontation was played by so called sharashkas – special research centers, where scientists were kept prisoner and forced to develop projects of strategic importance.

and forced to develop projects of strategic importance.
Our collection includes the archive of documents, letters and memoirs of the former GULAG inmates; their private belongings related to the camp period; the collection of works of art created by the artists who passed through the GULAGs and by contemporary authors suggesting their own understanding of this era of Russian history.

In the exhibition halls, one can learn about the personal histories of different people who were the victims of this repressive policy and were sent to the camps. One of the most important sections of the exhibition is the reconstruction of part of a camp environment: the prisoners’ barracks; the punishment cell; the office of a camp’s secret service official; the watch-tower for guards (in the courtyard).

The museum organizes fixed and traveling exhibitions based on its own collection and prepared in collaboration with other museums, archives, private collectors, painters and photographers. Conferences, meetings and presentations devoted to the new studies of GULAG history and to the problems related to its understanding are regularly held.
In the halls and in the courtyard of the museum, we organize theatre performances, concerts, readings and other events.