Russia and the Soviet Union

Russia was the dominant and leading state in the Soviet Union. It was the world’s largest state by area. Its total population stood at 293 million in 1991, the 3rd most populous nation after China and India.

The Soviet Union or The Union of Soviet Socialist Republics was founded in 1922 by the leaders of the Russian Communist Party. Until 1991, the Soviet Union counted 15 republics.

It was an ideologically-based union of socialist states based on councils led by workers (soviets) in villages, factories, regions etc. The Soviet Union was, in practice, governed by the Russian Communist Party in Moscow and Russian was the common language of administration. The federal Communist governments were deployed by Soviet or Russian authorities in nearly all republics, including the countries of Eastern Europe.

All means of production were in public ownership. Most wages, prices and even production itself was governed by a centrally planned economy.

In the second half of the 1980s, the Soviet leader Gorbachev introduced the policies of glasnost (openness in society) and perestroika (reconstruction of society). New non-Communist and broadly supported popular movements, mass protests and newly-elected parliaments without a Communist majority emerged in many Soviet states. It resulted in the collapse of the Soviet Union and independence for all the former Soviet states.

The background to glasnost and perestroika was that the Soviet states were characterized by inefficient state management, bureaucracy, control of inhabitants, violation of human rights, major economic problems and shortages of almost all products. Furthermore, the huge disparities in living conditions between the inhabitants of the Soviet Union and those of the capitalist Western countries were clear to all in both East and West.

The Soviet Union lost 23-30 million people in the Second World War, or as it is called in Russian the Great Patriotic War. This was round half of all war casualties. 1,710 towns and 70,000 villages were destroyed as well as all industry and infrastructure in most war regions.

In 1942-43, the Soviet Army succeeded in stopping the German advance and, in the following years, the German army was pushed back. When Nazi Germany surrendered in 1945, the Soviet Army liberated many eastern European countries from the Nazi regime. Unfortunately, these liberations turned into occupations when the Soviet Union simply imposed Communist dictatorships in all countries and incorporated them into the Soviet Union. The Soviet influence in these countries was in practice decided immediately after the war at the Yalta Conference between the Allied political leaders.

Josef Stalin was the absolute leader and dictator of the Soviet Union from 1922 until his death in 1953. All actual and suspected political opponents were executed, imprisoned or deported to GULAG camps. It is estimated that between 15 and 25 million people died because of Stalin’s crimes. Stalin’s goal was to transform the whole Soviet Union from an agricultural into an industrial society. The methods used were incredibly brutal. Millions of people were deported to remote parts of the Soviet Union as slave labourers. Agriculture was forcibly collectivized. Society was controlled by a large secret police. National cultures were eradicated. Dissidents were persecuted.

Stalin was (and still is) popular among many people in Russia. It was probably because he emerged as a personal victor over Hitler’s Nazi Germany and because he left the Soviet Union as a superpower with nuclear weapons and comprehensive military forces. Propaganda was a significant factor in the cult that built up around his personality.

The dissident movement, as it is called today, started in Russia and took hold from 1965-1985. A Russian dissident can be defined as a person who actively but peacefully opposed the totalitarian Communist system. The main task of the dissidents was to give truthful information to Soviet and foreign citizens about the system’s propaganda and lack of democracy and human rights.

Some dissidents were well-known in the West such as Aleksandr Solzhenitsyn (writer), Andrei Sakharov (scientist) and Roy Medvedev (historian).

The dissident movement was not a large organisation or a party. They operated mainly as individuals or in small groups. A larger group was founded after the Helsinki Agreement in 1975, in which it was stated that the signatory countries, including the Soviet Union, should respect human rights and fundamental freedoms, including freedom of information. The dissidents were persecuted by the authorities into forced exile in the Soviet Union, forced emigration, sentenced to labour camps and forced psychiatric hospitalization (and there subjected to electric shock treatment and insulin comas).

The dissidents demonstrated that resistance against the totalitarian system was possible. They contributed greatly to the West’s knowledge of the Soviet Union, just as they were important for subsequent dissident movements in other Soviet states. By the time controls were loosened in the Soviet Union in the late 1980s, the dissidents had paved the way for thousands of people to be ready to take on an active political role.

“The Chief Administration of Corrective Labour Camps and Colonies” or GULAG

Around 20 million people were imprisoned in the GULAG camps from 1930 until 1953. At least 4 million of them died. There were around 500 separately administrated camp complexes, some with hundreds and other with thousands of connected camp units.

GULAG is the acronym for The Chief Administration of Corrective Labor Camps and Colonies, a section of the secret Soviet police. It was a system of hard labour camps with slave labourers.

The camps were a part of the economic development of the Soviet Union, especially in remote areas with natural resources, but were also an important tool in the state terror and repression of the population. The inmates were a mix of criminals and political prisoners, with an overwhelming number of Russians. Half of the political prisoners were sent to the camps without trial. The prisoners were subjected to hard labour and suffered from exhaustion, malnutrition and starvation, epidemics, and there was severe punishment, even execution, for prisoners who broke the regulations. The camps were comparable to the Nazi concentration camps.

The most infamous camps were situated in the Arctic or sub-Arctic regions where the cold was a major cause of death. 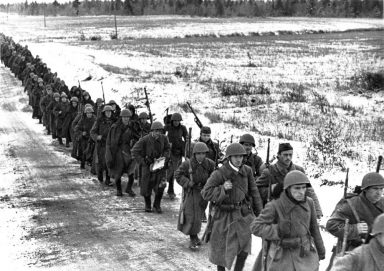 The Soviet Army was one of the main reasons for the Nazi defeat in the Second World War. Millions of Russians died on the battlefields, through combat or through hunger. In all, they lost more people than any other country in the world and this should not be forgotten. On the other hand, that victory was used to impose Communist dictatorships in the Eastern European countries that the Soviet Army had liberated from Nazi Germany at the end of the Second World War. These dictatorships, in practice governed from Moscow, led to fierce repression of the countries’ populations and strong attempts to eradicate the national cultures over almost a 50–year period. Hundreds of thousands of innocent people were executed or deported to the GULAG hard labour camps and remote parts of the Soviet Union. (The human right organisation MEMORIAL, Moscow, Russia, and MEMORIAL, Germany). 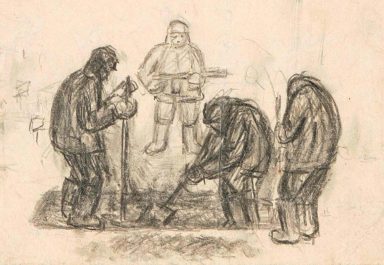 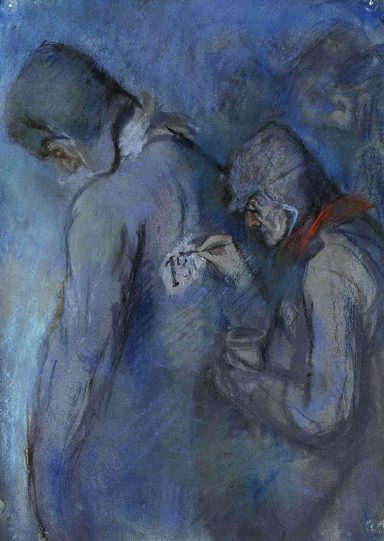 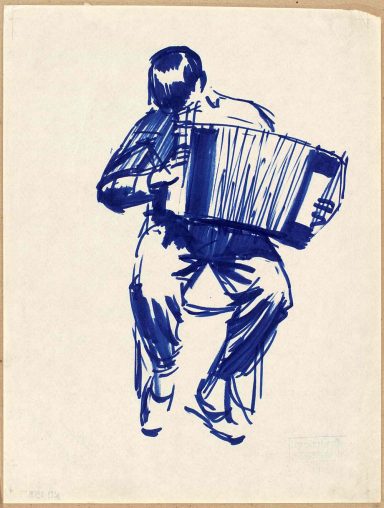