7.00 – 15.00 After hours and at weekends visiting by arrangement. Guided tours in German available. 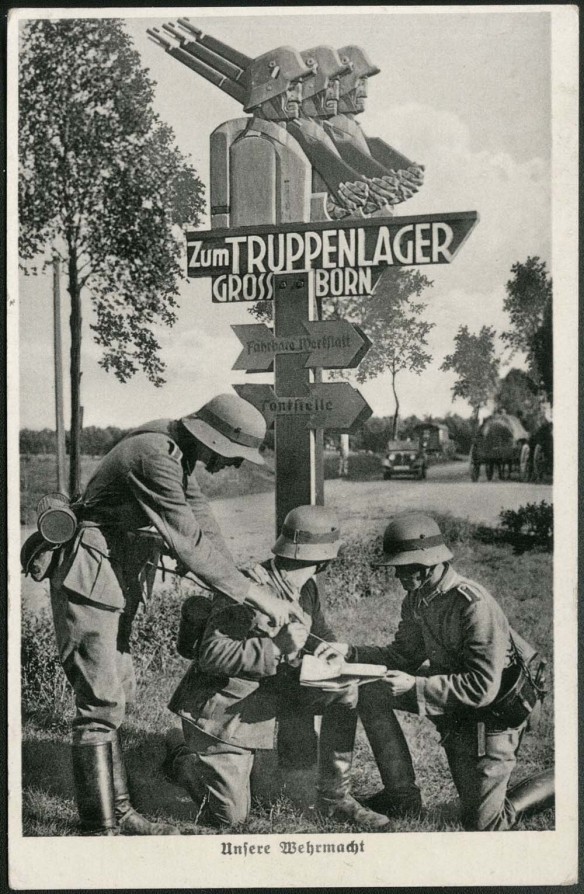 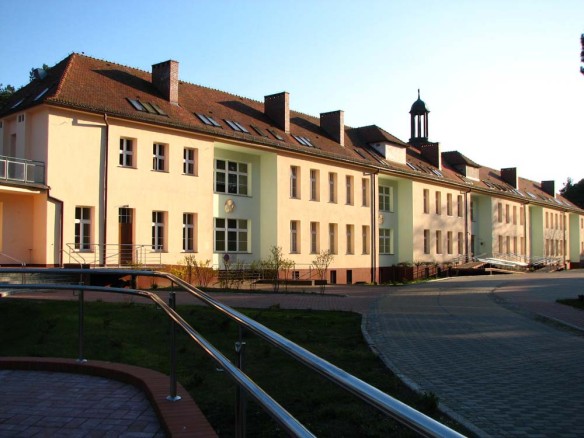 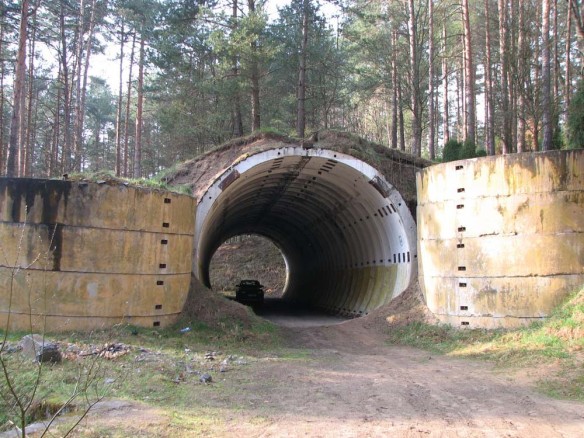 Part of the missile base in Brzeznica colony, near Borne Sulinowo.

BORNE SULINOWO – THE BIGGEST FORMER SOVIET MILITARY BASE IN POLAND

It was built between 1933-1938 by Germans as a military base with testing and training grounds, soldier barracks and The Artillery School of the Wehrmacht. It was officially opened on August 18, 1938 by Adolf Hitler. Named Gross Born at that time, it had strategic importance for the Third Reich.

Borne Sulinowo was not destroyed during World War II. In 1945 it was taken over by the Soviet Army which stayed here for 50 years. Borne Sulinowo garrison became a strategic part of the Northern Group of Forces. The exact number of Soviet soldiers and military equipment of that time is not known. The spy report to CIA revealed that in July 1981 (5 months before the martial law implementation in Poland) the number of T-55, T-64 and T-72 tanks in Borne Sulinowo increased to 1,000.

In 1968 a Missile Brigade with missile launchers R-300 (the equivalent of the American SCUD) was placed near Borne Sulinowo, in Brzeznica colony. In the mid-80ties this unit had 60 atomic bombs.

The last transport of Russian soldiers left Borne Sulinowo railway station on October 21, 1992. Today about 5,000 inhabitants live in Borne Sulinowo and tourism is the key to its development.