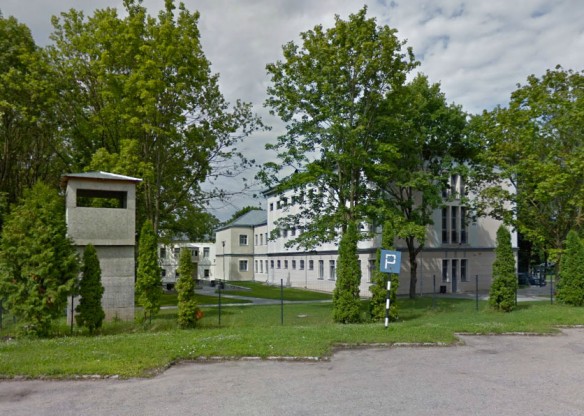 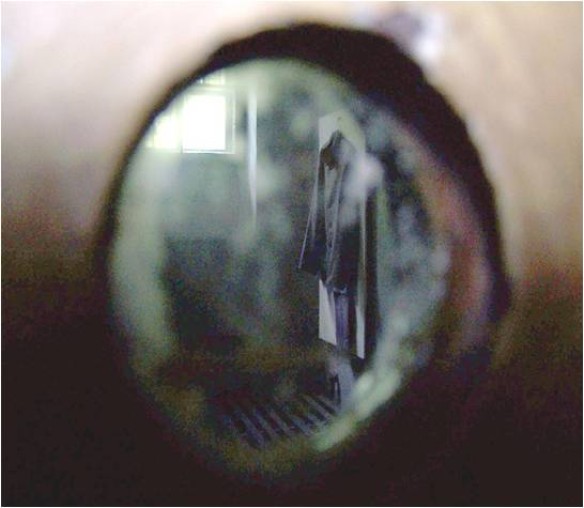 The exhibition of prison No 9. in Raseiniai Area History Museum. The view through the peephole of a cell. 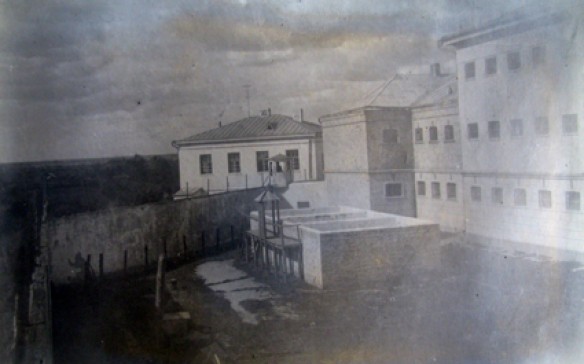 The view of the yard with walking spaces in Raseiniai prison No 9. From the passport of MVD prison No 9. 1950. The exhibition of prison No 9. in Raseiniai Area History Museum. The view of a cell. 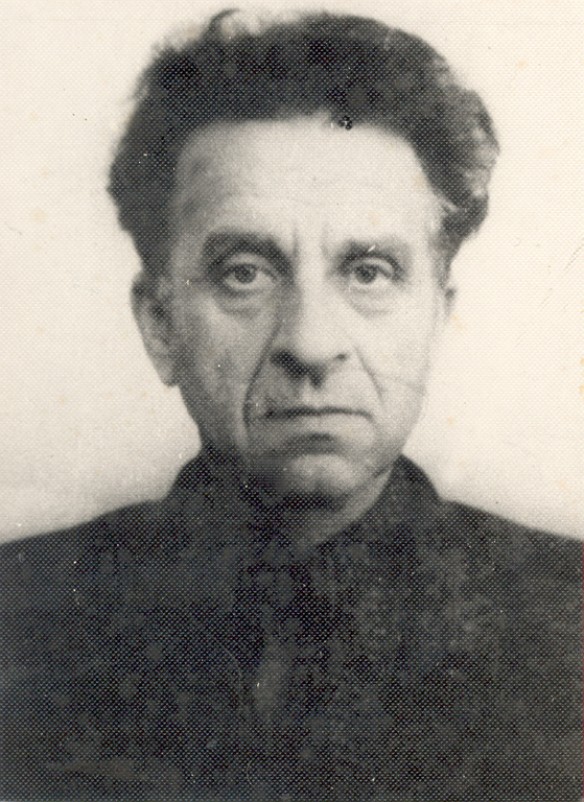 Raseiniai Area History Museum was founded in what between 1930 and 1952 was a Detention Centre and Soviet prison No 9. Between 1930 and 1940 the Detention Centre was used to isolate the youth participating in illegal communist activities. After USSR occupation in June 20, 1940, communist political prisoners were released. During that time relatively modern imprisonment institution was converted to a brutal place – neglected, with windows deliberately boarded up, not meeting any imprisonment norms. The Detention Centre of Raseiniai became Raseiniai prison No 9. From July, 1940 to June, 1941 a few hundred inhabitants of Raseiniai district have experienced prisoner’s life in there. Part of them was brutally interrogated, now famous article 58 was applied to them. They were accused of treason and sent to gulags in Siberia. During the second period of Soviet occupation between 1944 and 1952 prison cells were overcrowded with political prisoners, who were brutally interrogated while awaiting the sentence. Then they were sent to Siberian gulags for 10 – 25 years.

Raseiniai Area History Museum has an exhibition space dedicated to the memory of Soviet repressions against inhabitants of Lithuania. We seek to spread the knowledge about the Soviet repressions in Lithuania, resistance to the totalitarianism, to influence the civic position of the European society.