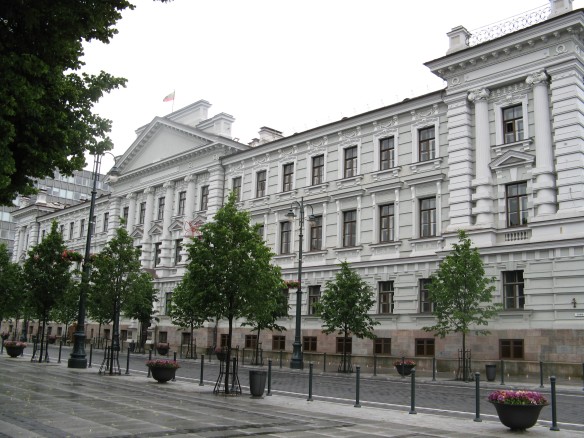 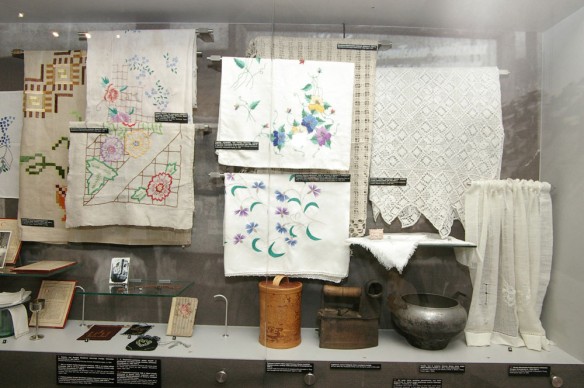 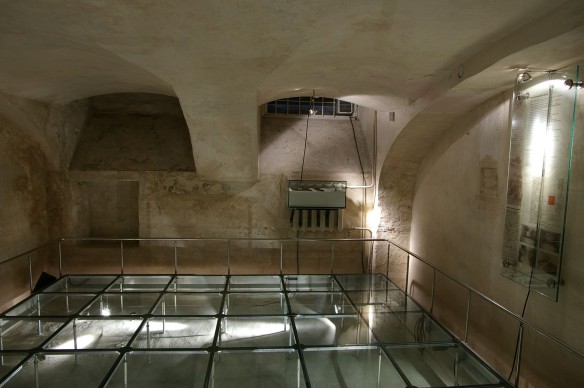 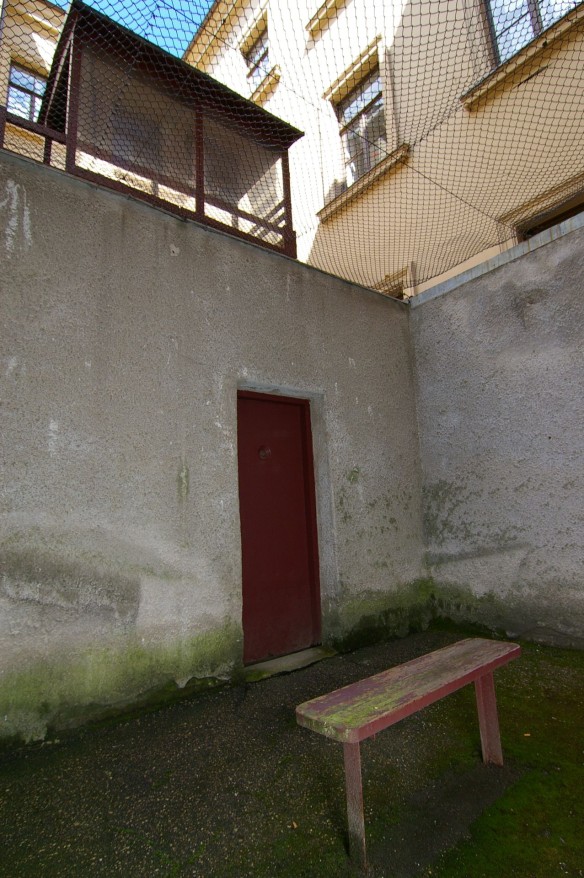 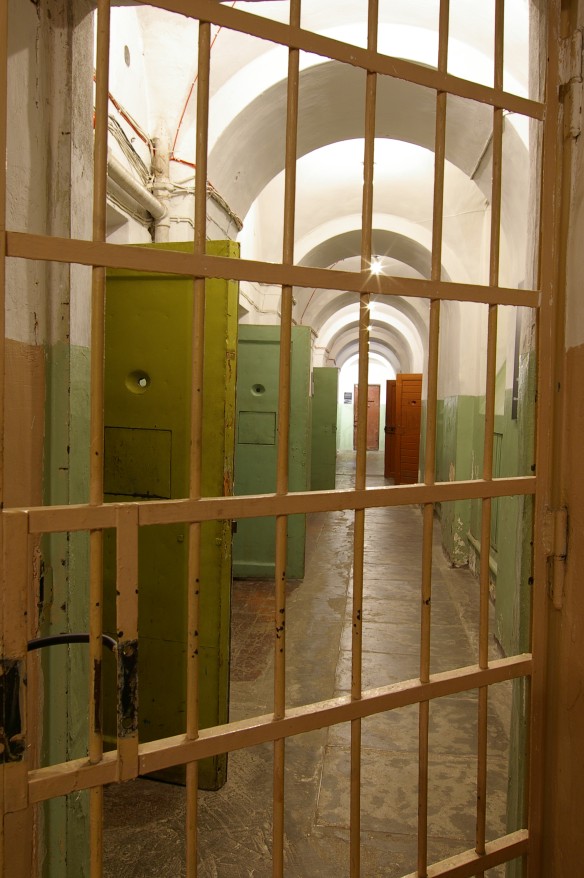 This is a unique museum located in the former KGB headquarters. Soviet security dominated this building for fifty years. Museum of Genocide Victims was founded in 1992, one year after the collapse of the Soviet Union and the KGB vacation of the building. One of the museum’s purposes is to get its visitors acquainted with the tragic history of Lithuania in the middle of the 20th century: the loss of independence, physical and spiritual genocide carried out by the soviets, anti-soviet resistance and restoration of independence in the last decade of the 20th century.

The most important part of the museum’s exhibits is the former inner KGB prison saved on the same level as it was left by the Soviet security staff. Prison cells, solitary confinement cells, exercise courtyards for prisoners, and other special premises greet the visitors’ eyes. They can also see the exhibition installed in the former execution room.

On the ground and first floors of the museum visitors can see contemporary displays, telling about the partisan movement, Lithuania’s residents in deportation and labour camps, the KGB activities and the unarmed resistance in 1954–1991. Since the museum was established in a historical building, while installing the exhibitions its previous layout was retained in order to save the remaining parts, where possible, restore the former premises or their fragments. For instance, the eavesdropping room and the KGB photography laboratory were restored on the first floor. Such things as furniture, equipment and other items used by the KGB are on display.

The museum prepares and exhibits temporal and travelling exhibitions, holds educational sessions, documentary reviews, thematic evenings, and commemorations. In a little bookshop you can buy booklets, books and other publications by the Genocide and Resistance Research Centre of Lithuania in Lithuanian and foreign languages.