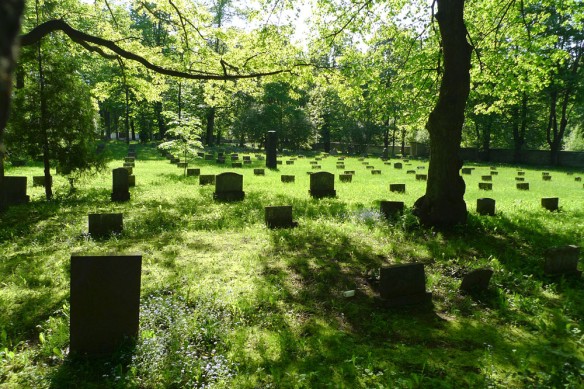 Monument and burial place of the leaders of the Estonian War of Independence. Burial place of the recipients of the Estonian Cross of Liberty. Monument of the recipients of the Estonian Cross of Liberty Burial site for 52 victims from an ammunition depot explosion in Männiku in 1936.

Tallinn Military Cemetery was established in 1887 and designed for the burying the dead of the 23rd infantry division of the Russian Imperial Army stationed in Tallinn. During Estonian independence before the Soviet and German occupations of the 1940-1991 period, it was the central military cemetery of independent Estonia.

The oldest grave dates back to 1916 and holds Russian, Estonian, and German soldiers killed in World War I. From the War of Independent were also buried 575 English soldiers, soldiers from the White Army as well as prisoners of war.

During the German occupation in the Second World War victims of Communist terror, Estonians from the German army and German soldiers were buried here. In the Soviet occupation period from 1944-1992, the cemetery functioned as burial ground for Soviet soldiers. 1200 soldiers and family members were then buried here.