Available in English, Finnish and Russian. 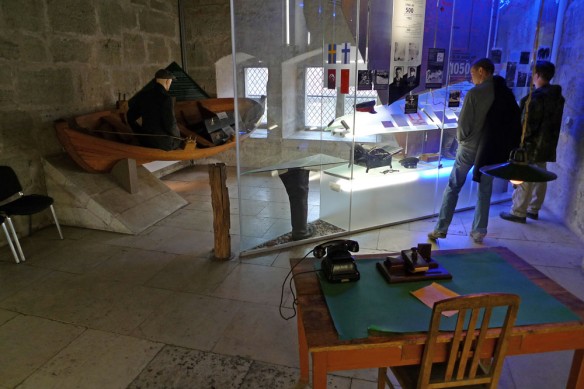 In the background. One of the smallest boats refugees used to cross the Baltic Sea to Sweden in 1943-44. It was very dangers on a stormy sea to use such a small fishing boat with two pairs of oars and a small sail.
In the front. The desk of the first chairman of the first collective farm in Estonia. 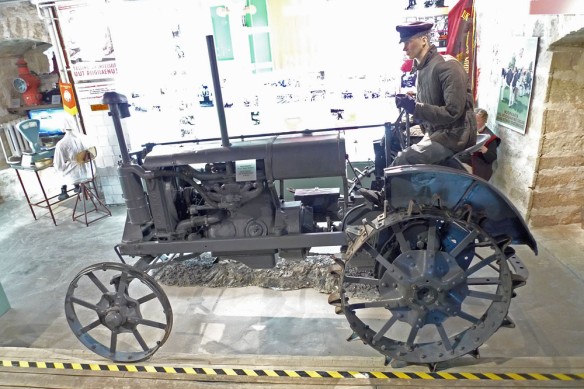 The Leading members of the local Communist party. 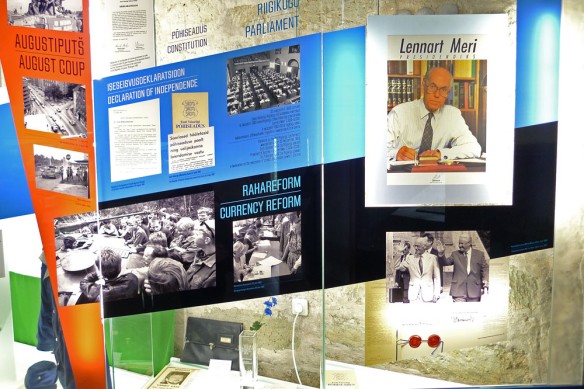 From the freedom period 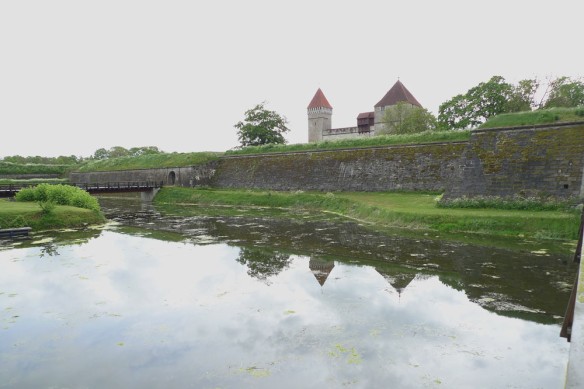 The museum contains an extensive and exciting exhibition about the Cold War period, seen from the local point of view. It is one of the biggest exhibitions about the period in the countries around the Baltic Sea. It describes among other things the following subjects: the red terror, the Estonian fugitives, the deportations, the daily life dominated by Communist rules, the agriculture and industry, the local Communist community and the freedom period. Most remarkable is different reconstructions of everyday rooms and effects from everyday life.

The exhibition contains also history of the Republic of Estonia (1918-1939), the invasion of the Red Army (1939), resettlement of Baltic Germans, the red revolution staged by the Soviet invaders, the opposition to the invaders, as well as repressions during the first year of the Soviet occupation. This repression in Saaremaa culminated with bloodshed in the courtyard of Kuressaare Castle. A permanent exhibition is dedicated to the victims of this massacre. At least 90 Innocent people were arrested and executed by the Communist authorities. The exhibition also describes the hard battles fought over Saaremaa during World War II in 1941 and 1944.

HISTORY OF THE CASTLE AND FORTRESS

The Museum is located in Kuressaare castle, the only medieval fortification in the Baltic States that has not undergone considerable alterations and is an example of the late Gothic style in the architecture of fortifications. At the heart of the museum is an episcopal castle built during the 14th and 15th century which holds large permanent exhibitions of the nature of Saaremaa, its earlier history and contemporary history.