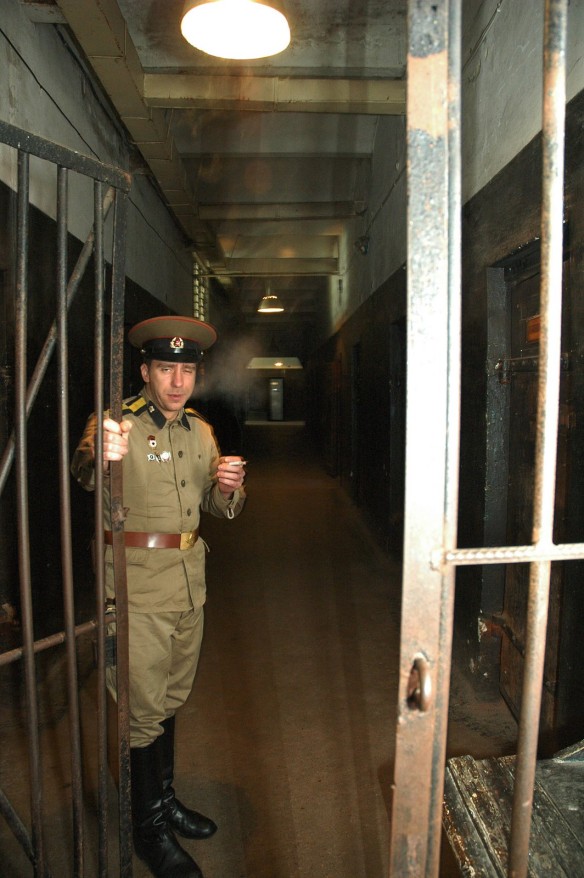 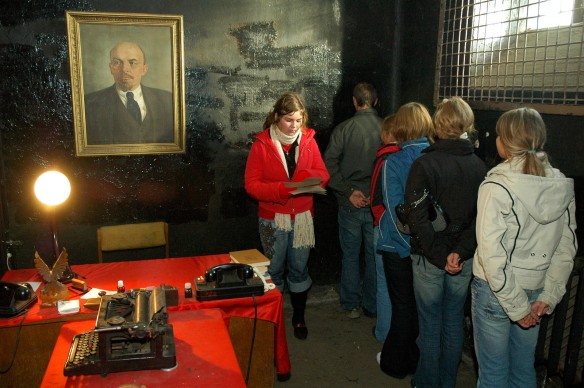 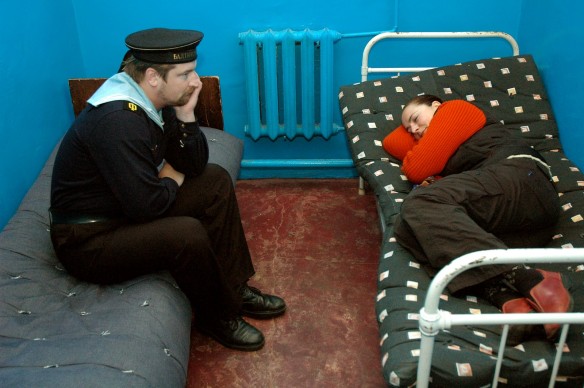 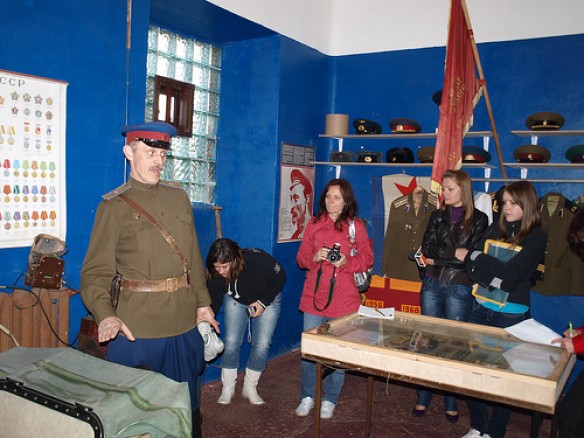 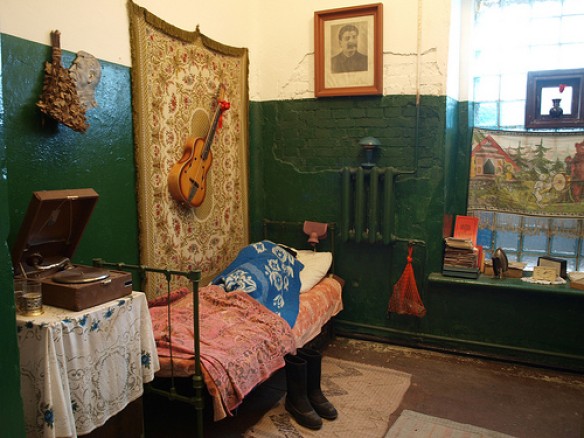 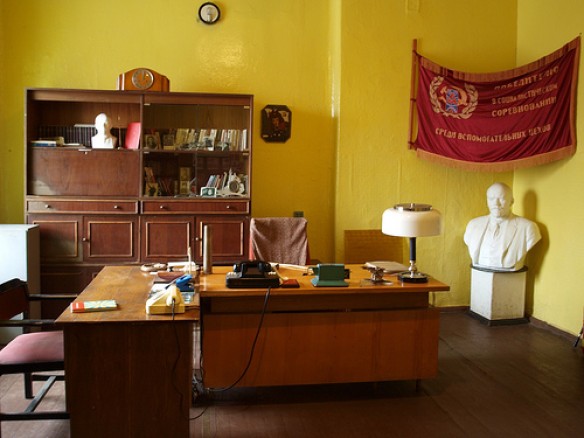 The enchanting brutality of Karosta… or perhaps the brutal enchantment. This is a really unique and rare site not only for Latvia but within the historical, architectural and urban construction framework. Karosta is one of the most unusual sights to be seen in Latvia. You may like it or you may not, but it will definitely impress you. Karosta used to be a closed area for almost 50 years – even the civilian residents of Liepaja were unable to visit Karosta, partof their town, without special permission.

The building was erected around 1900 and, until 1997, it served as a place where military personnel served time for breaches of discipline. From the very first years of its existence, it was a place aimed at breaking people’s lives and suppressing their free will. With the changing powers, its prisoners changed as well – among them were revolutionaries, seamen and non-commissioned officers from the Tsarist army, deserters from the German Wehrmacht, enemies of the people during Stalin’s times, soldiers of both the Soviet and Latvian armies and other rebels. he last prisoners left their names on the black walls of the cells in 1997. Today yone can visit Karosta Visitor’s Center, see Karosta Prison and even stay overnight there.

Mysterious and inexplicable things can be seen and heard in the guard house – rumbling footsteps, light bulbsunscrewing themselves, the unaccountable opening of closed cell doors … and the appearance of impossible images have come as  most unpleasant surprise to many a visitor.

When choosing your travel destination, why  not visit a place where so many unique things can be seen – Karosta. Unique in Latvia and the Baltic Region, in Europe and the whole world…