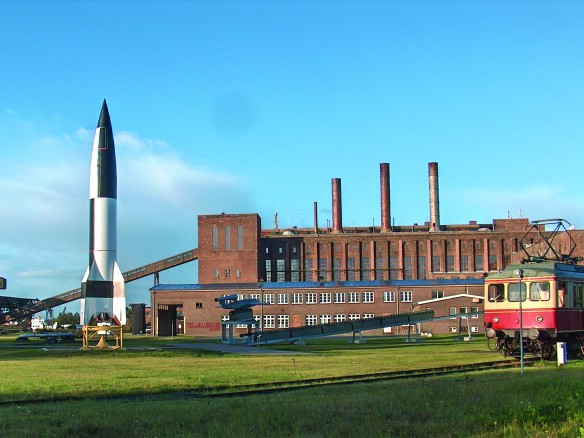 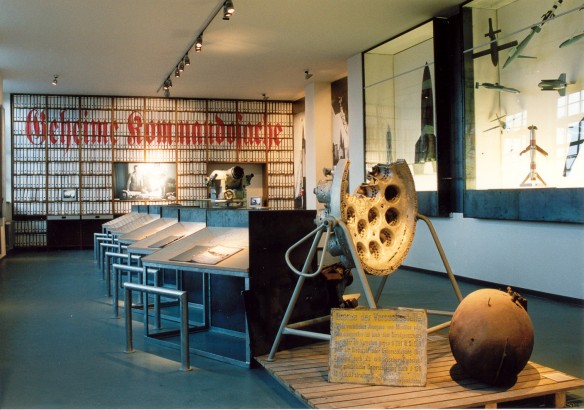 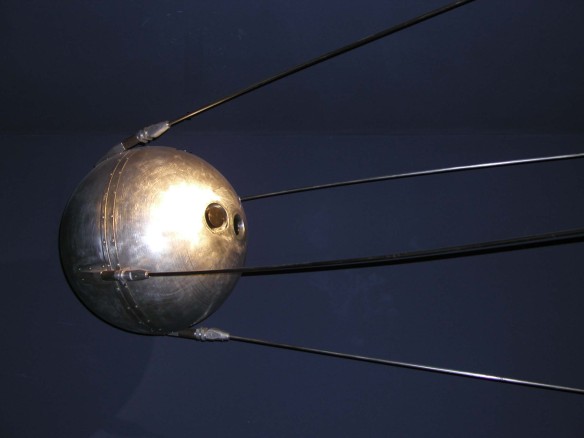 The Peenemünde Military Test Site was one of the most modern technological facilities in the world in the years between 1936 and 1945. The first launch of a missile into space took place here in October 1942. From the start research was directed toward one goal only: achieving military superiority through advanced technology. Slave laborers, concentration camp inmates and prisoners of war provided the work that enabled the construction of the test sites and the later serial production of the rockets, which the Nazi propaganda referred to as “Vergeltungswaffe 2”, in so short a period of time. Both the inhumane labor conditions and the attacks on Belgian, British and French cities using the supposed “wonder weapon” claimed thousands of lives.

A4 rocket technology provided the basis for all later rocket development. The victorious allies – the USA, USSR, Britain and France – were able to study the devices they found in 1945 as well as rocket parts and design plans. Many German experts were induced to work on their rocket development programs. During the “Cold War” the US and USSR developed long-range missiles based on technology made in Peenemünde. Armed with nuclear warheads, they represented an entirely new kind of weapon – and a new element in the strategic equilibrium between the two superpowers. Inevitably this led to a missile race. On both sides the military and civilian developments were closely linked. The firepower made available by the novel rocketry was mirrored and publicly demonstrated in the advances in civilian spaceflight. The most spectacular examples were the first satellite and the first man in space as well as the moon landing programme.

The ambivalent nature of technological progress is uniquely reflected in the story of Peenemünde. The collision of science and technology exemplified by the complex, together with an account of the historical development of rocketry are the main focus of the exhibition of the Peenemünde Historical Technical Museum.