THE PALACE OF TEARS, BERLIN

For groups of 10 persons and more, we offer free guided tours of the permanent exhibition and the temporary exhibitions. For group reservations please contact the Visitor Services: +49 Tel: 030/46 77 77 9 11, E-Mail: besucherdienst-berlin@hdg.de. 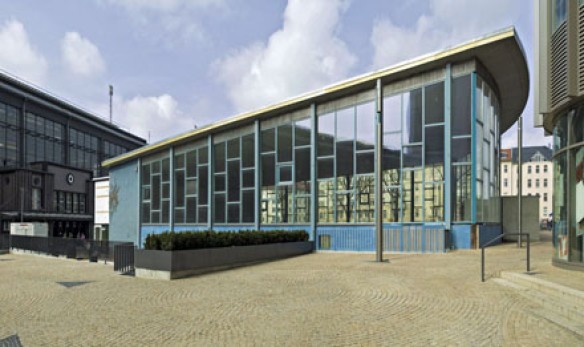 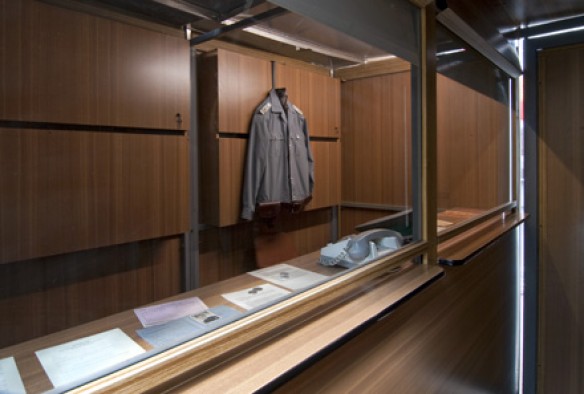 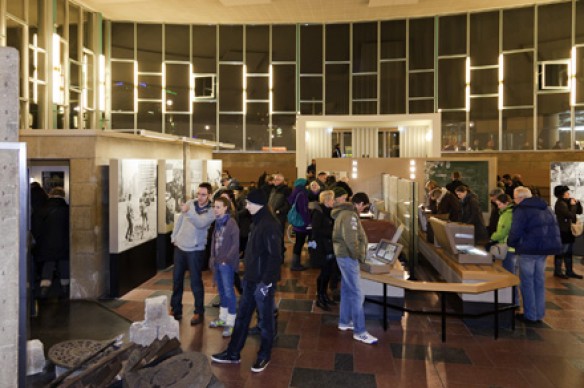 THE PALACE OF TEARS

The Palace of Tears is the Berlin colloquialism for the former border crossing station at the Berlin Friedrichstrasse railway station, where East Germans said goodbye to their families and visitors going back to West Germany. From 1962 to 1989, the Palace of Tears was the central terminal for travellers between East and West Germany. The building was used only for westbound border crossings, with separate checkpoints for citizens of West Berlin, citizens of West Germany, foreigners, diplomats, transit travellers and East German citizens. On September 15th 2011, the Haus der Geschichte der Bundesrepublik Deutschland Foundation opened a new permanent exhibition. It aims to remind visitors of the consequences and daily restrictions due to the German separation. Original artefacts, documents, photographs, audio and video recordings illustrate on an exhibition area of 550 square metres the experiences at the check-point. It also gives an overview of the reunification process.