For groups of 15 persons and more, we offer free guided tours of the permanent exhibition and the temporary exhibitions. For group reservations please contact the Visitor Services: +49 0341/22 20 400, E-Mail: besucherdienst-leipzig(at)hdg.de. 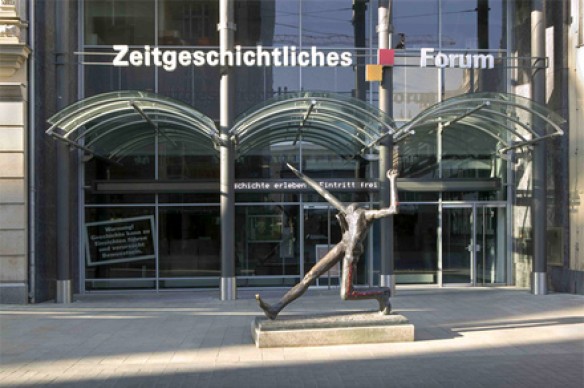 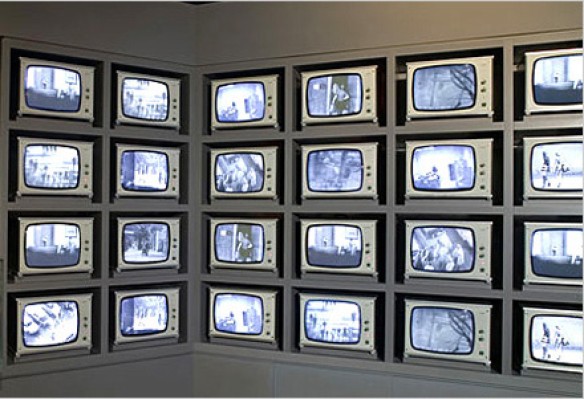 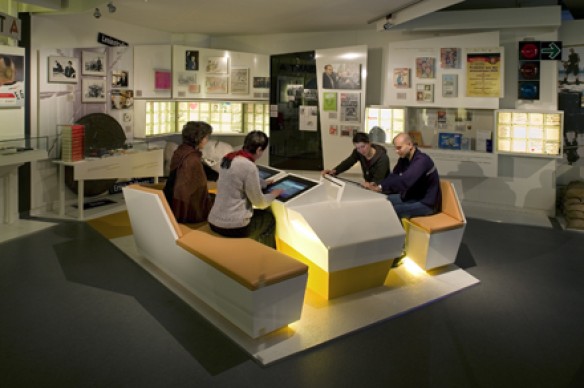 Since opening in October 1999, the Museum of Contemporary History Leipzig exhibits the history of dictatorship, opposition and resistance in the Soviet Occupation Zone and in the German Democratic Republic (GDR) during 40 years of German division. The exhibition follows the flow of contemporary history. It is constantly being optimized. In 2007, the revamped permanent exhibition was opened. Objects – documents, photos, sound recordings and film clips – these are the core of our exhibition. They are “witnesses” – historical records evoking memories of the past or inviting comparison with the present. More than 3.200 items are displayed on 2.000 square metres and the objects are placed in contemporaneous settings. On your tour through the exhibition you will encounter such events as the division of Germany after World War II; the revolt on June 17, 1953; and the building of the Berlin Wall on August 13, 1961; the expatriation of singer Wolf Biermann in 1976; the “Monday demonstrations” and the Fall of the Wall in 1989.