For groups of 15 persons and more, we offer free guided tours of the permanent exhibition and the temporary exhibitions. For group reservations please contact the Visitor Services: +49 (0)228/91 65 400, E-Mail: besucherdienst-bonn@hdg.de. 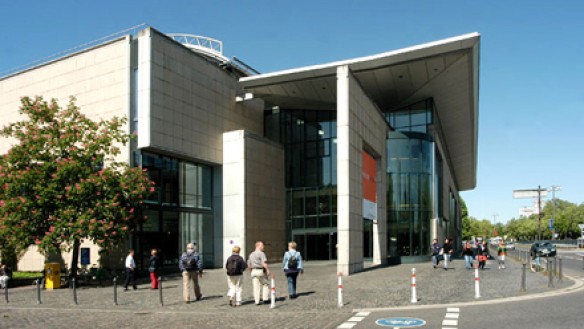 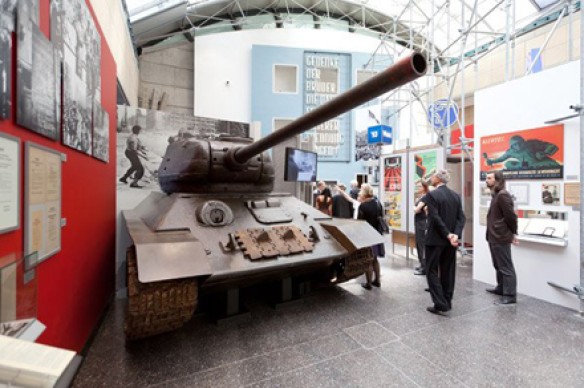 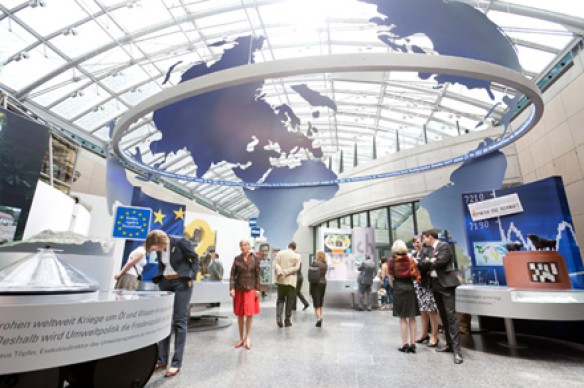 The Museum of Contemporary History displays the history of Germany from the end of World War II to the present. The historical background and origin of the two Germanys, the decades of German division and the history of reunified Germany are the focal points of the permanent exhibition. The exhibition follows the flow of contemporary history. It is constantly being optimized. In 2011, the revamped permanent exhibition was opened. Objects – documents, photos, sound recordings and film clips – these are the core of our exhibition. They are “witnesses” – historical records evoking memories of the past or inviting comparison with the present. More than 7.000 items are displayed over 4.000 square meters and the objects are placed in contemporaneous settings to create a “you are there” feeling.