MUSEUM OF THE POPULAR FRONT. TALLINN The Baltic popular fronts organized a 600-km-long human chain, the Baltic Way, from Tallinn to Vilnius on the 50th anniversary of the Molotov-Ribbentrop Pact. 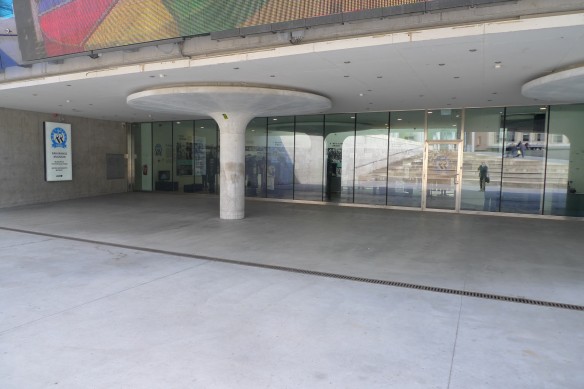 The museum is located in the south-east corner of Vabaduse Square, under the stairs leading to the tunnel that runs beneath Kaarli puiestee Street. 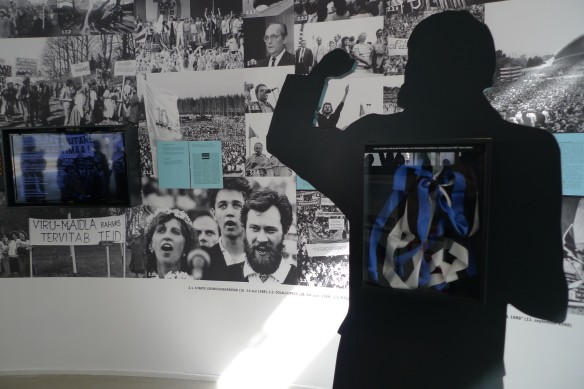 The Estonian Popular Front was a political movement that evolved out of a civil initiative in 1988. It represented an open challenge to the Soviet power, established in Estonia since 1940. The Popular Front managed to bring people together in a peaceful struggle for democracy and sovereignty.

The Estonian Popular Front became an example and model for similar civil movements in other Soviet Republics. Given its emphasis on democratic values and its step-by-step progress, the movement enjoyed continuous support that made it the most extensive civil movement in all of Estonian history.